Exceptional! Everyone Needs To Consider This Carefully 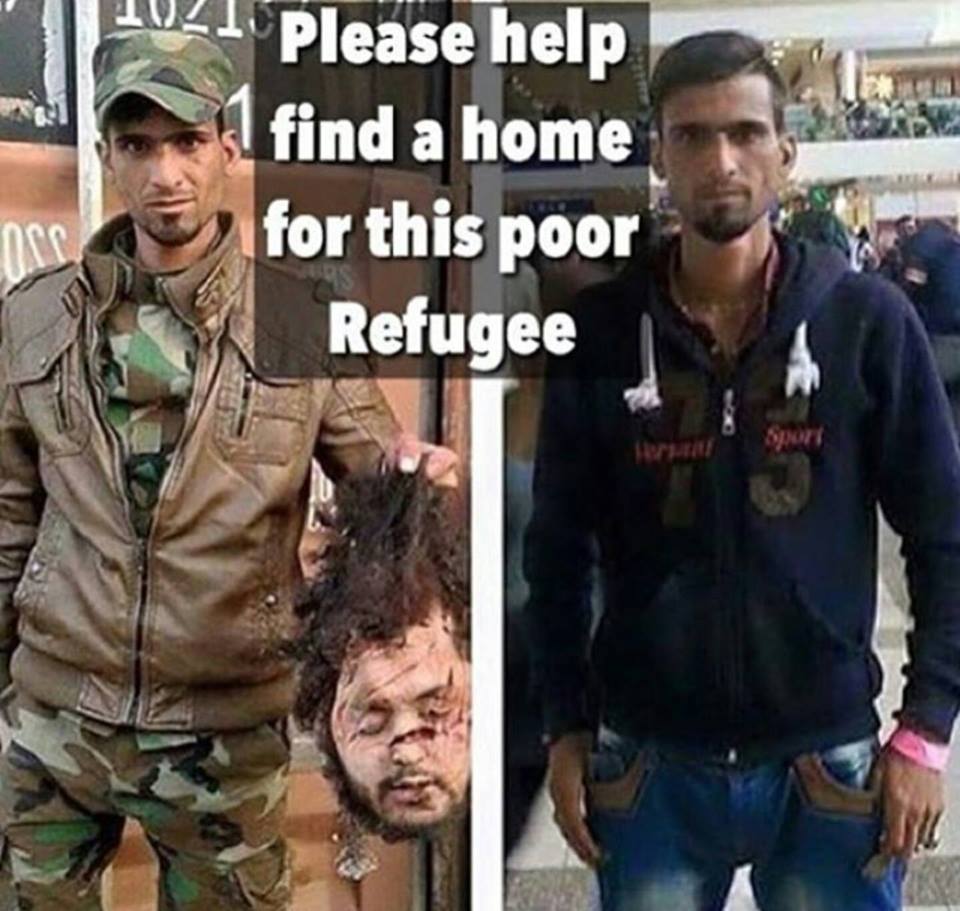 A Canadian female liberal wrote a lot of letters to the Canadian government, complaining about the treatment of captive insurgents (terrorists) being held in Afghanistan National Correctional System facilities.  She demanded a response to her letter.

She received back the following reply:

National Defense Headquarters M Gen George R.  Pearkes Bldg., 15 NT 101 Colonel By Drive Ottawa , ON K1A 0K2 Canada Dear Concerned Citizen, Thank you for your recent letter expressing your profound concern of treatment of the Taliban and Al Qaeda terrorists captured by Canadian Forces, who were subsequently transferred to the Afghanistan Government and are currently being held by Afghan officials in Afghanistan National Correctional System facilities.

Our administration takes these matters seriously and your opinions were heard loud and clear here in Ottawa ..  You will be pleased to learn, thanks to the concerns of citizens like yourself, we are creating a new department here at the Department of National Defence, to be called 'Liberals Accept Responsibility for Killers' program, or L.A.R.K.  for short.

In accordance with the guidelines of this new program, we have decided, on a trial basis, to divert several terrorists and place them in homes of concerned citizens such as yourself, around the country, under those citizens personal care.  Your personal detainee has been selected and is scheduled for transportation under heavily armed guard to your residence in Toronto next Monday.

Ali Mohammed Ahmed bin Mahmud is your detainee, and is to be cared for pursuant to the standards you personally demanded in your letter of complaint.  You will be pleased to know that we will conduct weekly inspections to ensure that your standards of care for Ahmed are commensurate with your recommendations.

Although Ahmed is a sociopath and extremely violent, we hope that your sensitivity to what you described as his 'attitudinal problem' will help him overcome those character flaws.  Perhaps you are correct in describing these problems as mere cultural differences.  We understand that you plan to offer counselling and home schooling, however, we strongly recommend that you hire some assistant caretakers.

Please advise any Jewish friends, neighbors or relatives about your house guest, as he might get agitated or even violent, but we are sure you can reason with him.  He is also expert at making a wide variety of explosive devices from common household products, so you may wish to keep those items locked up, unless in your opinion, this might offend him.  Your adopted terrorist is extremely proficient in hand-to-hand combat and can extinguish human life with such simple items as a pencil or nail clippers.  We advise that you do not ask him to demonstrate these skills either in your home or wherever you choose to take him while helping him adjust to life in our country.

Ahmed will not wish to interact with you or your daughters except sexually, since he views females as a form of property, thereby having no rights, including refusal of his sexual demands.  This is a particularly sensitive subject for him.

You also should know that he has shown violent tendencies around women who fail to comply with the dress code that he will recommend as more appropriate attire.  I'm sure you will come to enjoy the anonymity offered by the burka over time.  Just remember that it is all part of respecting his culture and religious beliefs' as described in your letter.

You take good care of Ahmed and remember that we will try to have a counsellor available to help you over any difficulties you encounter while Ahmed is adjusting to Canadian culture.

Thanks again for your concern.  We truly appreciate it when folks like you keep us informed of the proper way to do our job and care for our fellow man.  Good luck and God bless you. 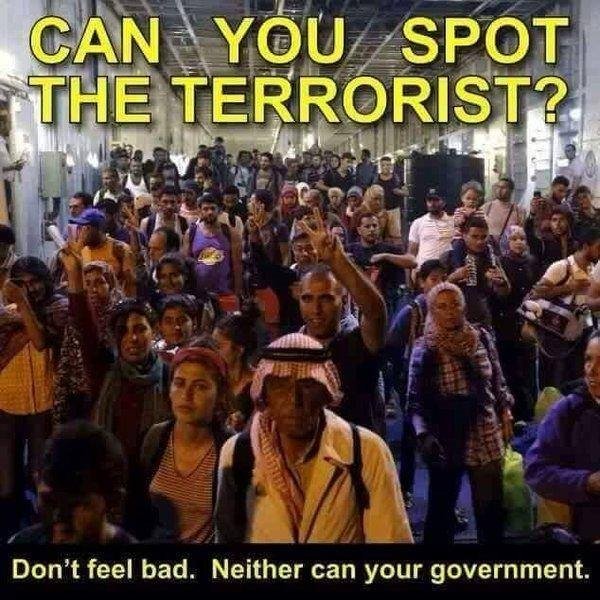 Tweet
Published in Articles
More in this category: « Two Immediate Threats Right Now To Our Health Insurrection! »
back to top