Big Abortion Is Proof That Nero Is Alive And Well 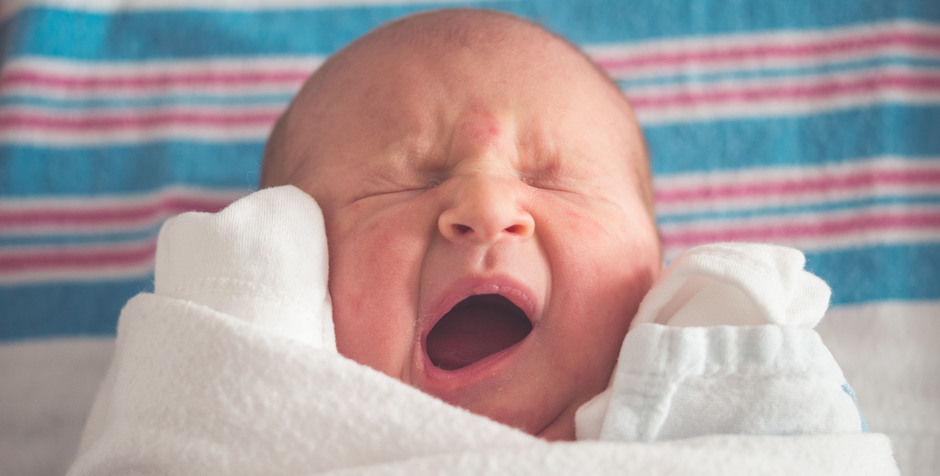 There has been a veil cast across society.  A mirage so effective it's nearly impossible to look through and see the reality of our present circumstances.

TeenVogue, a publication targeting young teen girls, gave us a small glimpse of our true reality when it published its "Post Abortion Gift Guide."

Yep.  You read that correctly.

It's a list of 10 things you can get for your bestie who's deciding to have an abortion, ranging from poetry books to chocolates to many other disturbing suggestions intended to "comfort" your friend post-abortion.

Look, making this decision is never simple, and having to make it as a teenager is more than a little terrifying. But it shouldn't have to be so scary. The worst part of all this isn't the procedure itself (which by the way is completely safe as long as you have access to a good clinic). The worst part is how you're treated afterwards.

The "decision" is undoubtedly "never simple" – because it results in a human death - and becomes much more complex when you are a teenager. The procedure itself, no matter how "good" the clinic, is incredibly painful.  And the physical pain experienced post-abortion – which the list clearly admits since it's about caring for the physical wounds inflicted during the abortion – is far greater than simply how a woman is treated post-procedure.

It goes on to say that:

Abortion is something that many women feel like they can't talk about, even amongst themselves, which creates a false stigma. The more we hide something, the more confusing it becomes. But she shouldn't have to feel ashamed, because she made the right choice for her situation. She is not ready to carry a pregnancy to term — and that's OK.

So in one moment, they recognize the difficulty of such a decision and in the next moment say it's only difficult because of the "false stigma" surrounding abortion itself.  But as you get deeper into the list, you see various products that can help ease the pain, such as a heating pad in the shape of an "angry uterus" – no lie – because:

If you've gone the pill route, you can expect almost 3 solid days of pain. Likely worse than any period symptoms you've ever experienced. You'll love it! It's like 2 throbbing hot balls of lead are trying to escape your body, all while your stomach contracts over and over again.

No matter that those "2 throbbing hot balls of lead" are actually a tiny human being passing through your body, a small life that is now lifeless.  Not painful at all, huh?

As the list goes on, you'll notice that each suggestion has been "sponsored" by a company or organization, and what do ya know, the allegedly "pro-motherhood" Planned Parenthood made a contribution to the list with its "Abortion Clinic Escort Sign-Up" recommendation, because:

Now that you know all the ways to get through this ordeal, why don't you make it a little easier for the next girl and sign up to be an abortion clinic escort. […] You won't regret being there for them, and I promise — one day this won't seem like such a big deal, because you are both far more resilient than you know.

They are right about one thing though; we do need to be there for post-abortive women because abortion is painful.

Because no matter how much the abortion industry tries to drape a veil over society as it attempts to normalize abortion, abortion is still death.

In 64 A.D., Nero was a Roman emperor known for murdering and impaling the bodies of a multitude of Christians, setting them on fire to light his evening celebrations, as penance for a crime they did not commit.

Now in present day, nearly a million innocent lives are violently sacrificed each year at the hands of Big Abortion.

Nero is alive and well in this nation, but disturbingly he's being hailed as a saint.  Yet instead of a path of bloody destruction left out for the world to see as typified by Nero's reign, it's done behind closed doors, promoted as part of human rights, and indoctrinated into the minds of our youth as something that's just no big deal.

It's no big deal, or so says the industry that profits from it.

But here's the solution: my daughter.  My daughter, your daughter, your mother, your grandmother need to stand up and peal back the veil, revealing the truth about the abortion industry to the precious young women who are falling prey to these devastating lies.

We can make a difference in changing the culture of death into one of life.  We have the power.  Fight with us.

So here's a list of your own on how to join the fight:

Tweet
Published in Articles
More in this category: « Tell These Grocery Stores: No GMO Apples, Please! Don't Ban States From Defunding Planned Parenthood »
back to top